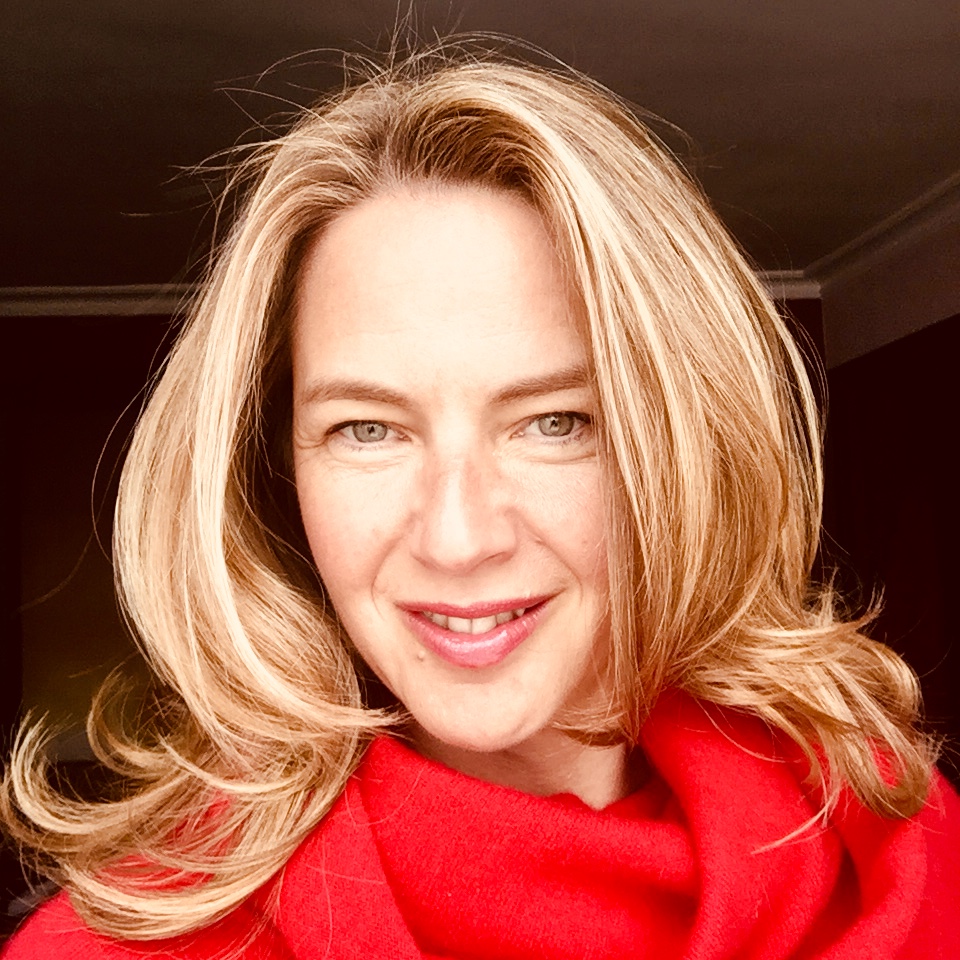 PERSPECTIVE: On Europe – a thought that needs to become a feeling

As I am preparing to hold a conference in London next week I am getting increasingly sentimental and rational at the same time. Brexit has not even seen its aftermath – we are dealing with the before and ever continuing situation of turmoil in which a bank transfer from France can easily take a week if it is executed at all, and then only in Euro because wiring British Pound has become – it seems – like wiring Renminbi. We’re on the best way back to medieval age and European leaders are happily sailing towards doomsday. When leaders don’t know any more raise your voice: “Never doubt that a small group of thoughtful, committed people can change the world. Indeed, it is the only thing that ever has,” said Margaret Mead, a 20th century role-model and character. She was both a student of civilization and an exemplar of it. To a public of millions, she brought the central insight of cultural anthropology: that varying cultural patterns express an underlying human unity.

And this is exactly what Europe is about. After living more than a decade in America l returned to Europe – my intellectual and cultural home. Whenever I was/am asked where I come from I say that I am European (although I am actually German born). That’s how I feel. Every week I am in at least two European countries and whenever I get off the plane I cherish the differences that unite Europe. It is this range of cultures that makes it increasingly difficult to implement the tiniest legislative change across entire Europe, but that creates at the same time a wealth of knowledge, perspectives and strength that is unique. Now as I am preparing for a cross-European conference in a “divorcing country” I experience the downsides of a European idea that seems to be manipulated by those who have not appreciated its benefits. At the same time, we are bombed with intellectually insulting commercials for the upcoming European elections where the unimportance of topics seems to be the easy way out and important topics are rather left untouched. They do not reflect the beauty and benefits of a unified Europe that my generation has experienced as we grew up and build our life & career. But now to the bright side of European life – this could easily be set as an example for next-generation commercials.

I recently came across an article on a shared living community in Bologna (thank you York Pijhan) which described beautifully the benefits of student exchange across Europe in the early days of the European Erasmus program more than twenty years ago. At that time, it was an experiment, but it worked and became a major accomplishment and vehicle of uniting and understanding different cultures and building human networks. Many former Erasmus students therefore attach a sentimental feeling to Europe and the opportunities and friendships that developed.

“Europe is a thought that needs to become a feeling” – thanks to Axel Dransfeld who pointed me to a book that put this citation of Bono of U2 forward. It is one of the first things you learn in business school marketing: attach a feeling to your product. Europe has been pretty bad at marketing, lacks self-confidence and is stuck with two powerful generations – the very young and the very old – who judge the future without being knowledgeable enough or involved sufficiently to do so. The “in-betweeners” (the 40/50-somethings) have seen the real evolution of Europe. But they’re too busy running companies/ fulfilling their daily jobs to get involved in politics.

Here is to emotion. Back in 1986 the most exotic train destination from Hamburg (where I grew up nearby) was the night train to Paris Gare du Nord. Still a kid I was embarking with my parents one night and woke up in Paris. Magic! We toured around and I fell in love with this city I had heard so much about. From my saved money I bought a mug from the Sorbonne University. I told my parents that one day I would study there. Ten years later I did. What sounds easy wasn’t at all. These were the early days of the student program “Erasmus” financed by the European Union. Erasmus was an experiment that paved the way for knowledge exchange and cultural immersion.

In 1996, I had just started my studies in Hamburg (Germany), did not yet fulfill the requirements for the program, but it was my ticket to Paris. There were four spots for the entire University of Hamburg in the field of economics (Paris I) offered. I pulled all strings, passed exams prematurely, got support from a professor I worked for and – got it!

“If you are lucky enough to have lived in Paris as a young man, then wherever you go for the rest of your life, it stays with you, for Paris is a moveable feast,” said Ernest Hemingway. And he was right. Although we had requirements to pass exams it was probably the last time in life when there was no imminent pressure, no thoughts about the future, and no plan needed. Nevertheless, it was an adventure because it was not at all guaranteed that our exams from abroad were accepted in our home countries. It was up to us to figure out the rules, jump into the cold water and negotiate the transfer of exams.

The first two days at the Sorbonne were a bit of a shock. While I was fluent in French, understanding the intricacies of economics in French was a different story. Also, the style was very different from German universities – it was a non-stop lecture and the moment the professor started to speak, students started to typewrite the entire lecture. You could easily spot the newbies from abroad: those were the ones looking up and around in class with a big question mark on their face while all others were looking down, capturing every single word. What seemed weird to us aliens proofed to be extremely useful for passing exams.

Here’s to social networking in “ancient times” (some twenty years ago) that created human unity and close ties: You had to socialize with your French fellow students to get their well-written scripts, copy, and then get their help to understand all this. In return you organized food, drinks, parties… reciprocal relationship exchange would be the technical term. But it was much more than this. We developed a real community with shared responsibilities. It was not just about celebrating freedom, but a common idea and interest in each other’s background and story.

Entire days were dedicated to cultural exploration – I have very few photos of those days, but beautiful memories. While I am writing this j’ai encore chaud au coeur. We walked around with open eyes, managed difficulties jointly, found each other doctors, friends, jobs, apartments because we cared for each other in our little community in a big city. I remember a paper-based “how to get started” guide that had been copied more than a thousand times and was handed to you like the conspiracy code of the FBI. Just the interpretations of this really bad 3000th copy engaged you into another fantastic exchange of cultures, story and life….

The big problem today is: all of this is much easier. You don’t have to negotiate, organize, be open anymore because it is all being taken care of by somebody else and/or available on-line. Life, studies, and also the Erasmus program are well structured, exams are internationally transcribed and risk is low. This is a great accomplishment of the unified Europe, but if you don’t know how cumbersome it was twenty years ago you probably do not value this ease of cross-border movement and educational opportunity. You take it for granted.

And that’s the issue: We have taken Europe for granted, but have not taken care of it. We’re not nourishing the idea of it, creating memories, new history… as you would if you’re building a relationship with something or somebody. We’re complaining that “we don’t feel it”, but we’re also not engaging. We’re not grateful enough for all the education and science support the European idea has triggered. Instead we give questionable leaders room in media and politics to live their nationalistic desires on the expense of the next generation’s future. We do not show confidence or pride (anybody told you recently “I’m proud of Europe?”) and have not enough courage to value and cherish the context we live in, leaving alone the business opportunities that have arisen from all of this.

It must be really bad marketing. Or politics. Or we are all too busy. Or this is just not our priority.

I’d like to close this perspective with another quote from Margaret Mead: “Always remember that you are absolutely unique. Just like everyone else.” And to add to that: but we all have a responsibility to the whole as we are global citizens of one world.

Here is to #BEAUTIFULEUROPE – this hashtag did even not exist. Just think about it.

PERSPECTIVE: Getting (back) together – On Connection